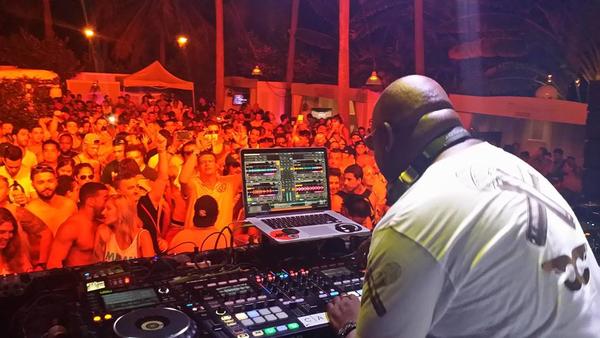 Let's be honest, everyone starts somewhere. Learning to DJ is genuinely easier to do when using a controller. Not to mention, buying a pair of CDJs and a DJM will run you around $6,000. Starting there is almost impossible unless you have a ridiculous amount of disposable income. So you learned to DJ on a controller in your bedroom, and that's what you're comfortable with, I get that, but major club owners and promoters will definitely see it differently.

I'm not talking about your town's local hotspot, if you don't live in a major city then for the most part this doesn't matter much. In rural areas, or even bars, the promoter couldn't care less what you use to DJ, you could be just using your laptop trackpad for all they care.

But what happens when you want to take your performances to the next level and play on bigger stages, in front of larger crowds and for more money? What do nightclub owners, promoters and other DJs think when you ask to set up your Numark NS7, Traktor S4, or Pioneer DDJ SX (and those are higher-end controllers)?

It's true. Plain and simple. No matter how talented you are on a controller, coming into a major nightclub and asking the technician, other DJ, or promoter to move the gear that's already set up just to plug in your S4 is seen as an amateur move. For one thing, it's a hassle for them, because controllers aren't very small as I'm sure you know. Sometimes they even put the controller directly on top of the CDJ/DJM layout, but that makes it harder for the next DJ to smoothly come in at the end of your set.

Main stage sets at large venues are seen as a place for professionals, from the opener to the closer. So when you get the opportunity to DJ one of those venues, step it up and blow people away.

Of course you can argue that some major DJs in the world use controllers or other setups, and yes, some do. Zedd is notoriously known for loving to use his Traktor S4. Why can he get away with that and still be a professional that's getting paid huge amounts of money to play all over the world? Because he's Zedd! He's had numerous international hits and he can do whatever he wants.

But if you aren't as massive as an international sensation like Zedd, and want to start getting paid more for your DJ sets and play on larger stages, what should you do?

Learn how to use CDJs.

The setup is expensive, but I'm sure if you get booked in a venue that owns them, they will allow you to come early and practice. You can rent a pair, or buy a Pioneer DDJ controller. Those controllers translate very well to the CDJ setup that you see in almost, if not every, club. Once you learn that, you can make your way around CDJs. Watch Youtube tutorials, watch the tutorials on TraktorProTutorials.com and most important, out the time in! 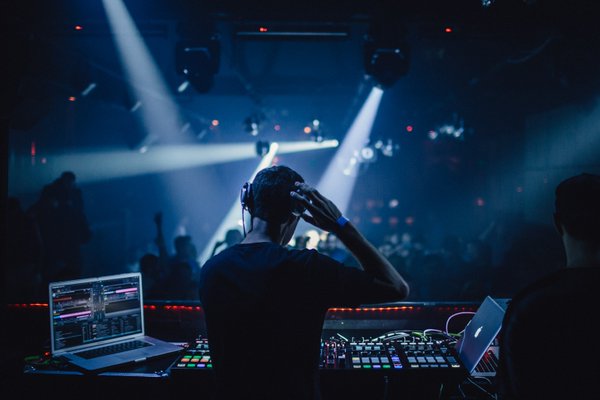 Looking to take your DJ career seriously, get paid more to play, and take on bigger stages? Then present yourself as a professional who is versatile and can use what's in the DJ booth.

We're not completely against controllers, they're super fun to play with and easy to use at home, when space may be limited. But for the professional DJ, CDJs are the industry standard and it's best to know how to use them if you want to take your abilities to the next level.

What do you think about this?